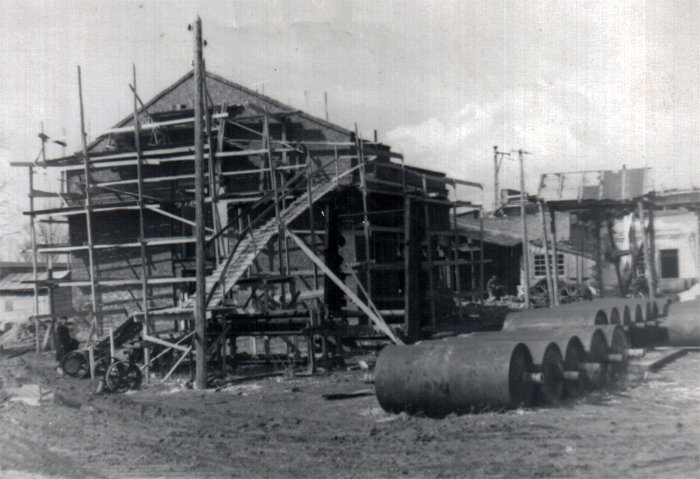 Shklov the paper-mill is founded in 1898 by the Russian Minister of Railways Krivosheinym and made at that time a cardboard and wrapping kinds of a paper. In 1918 the factory has been nationalized and declared by the property of the state. The name "Spartak" to factory was given by the Gomel Provincial council of a national economy in 1922. The next years the factory updated the manufacture and extended. By 1940 development of a paper has achieved 10400 tons a year. 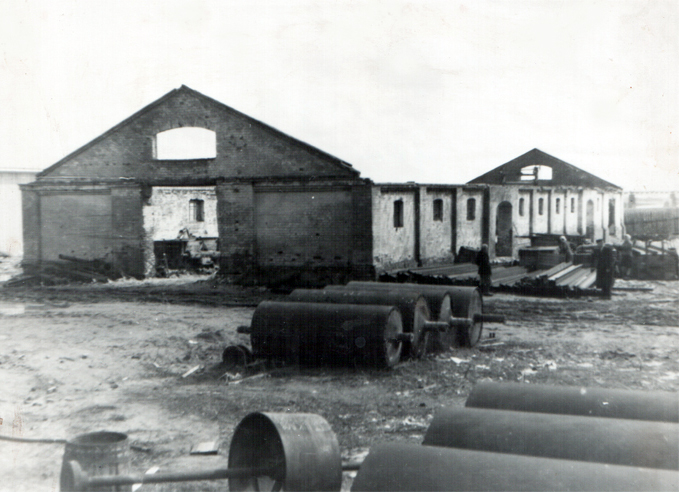 Within Great Domestic war (1941-1944) the factory has been completely destroyed, and the equipment is taken out to Germany. Works on restoration of factory have begun in 1944 and have been finished in 1947 with commissioning the machine on manufacture of a paper № 1. During all subsequent industrial activity at factory capacities were constantly increased, modernisation was spent and works on increase in outputs were spent. Till 1953 in build two more machines on manufacture of a paper have been entered.

In 1958 the shop of a tissue paper is constructed, equipped by two machines on manufacture of a paper(MMP). Development of a paper during this period made 12 500 tons a year at number the working 928 person. Together with spent during since 1960 for 1965 actions on development of the enterprise and modernization of manufacture of a paper, also output continuously increased. In 1965 the volume of output has increased up to 14 600 tons a year. 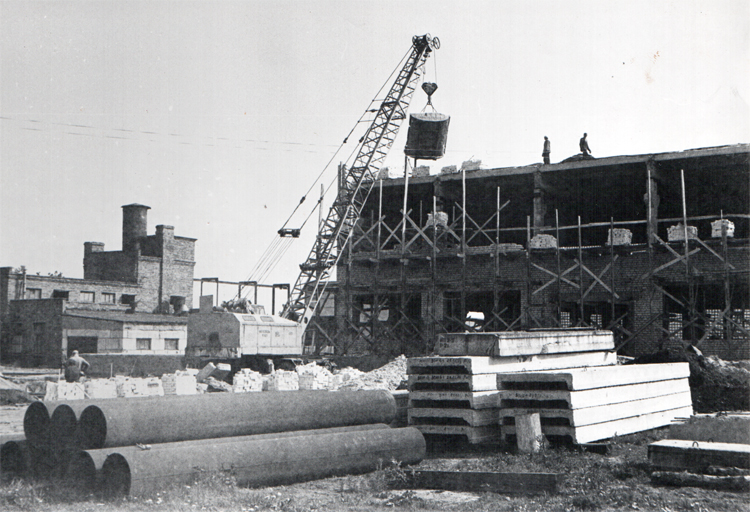 Within 1974 the new boiler-house is put into operation with power of 40 tons pair at an o'clock, and in 1977 construction of clearing constructions is completed. The new preparatory department, compressor station, transport and mechanical-repair shops has been entered in build in 1981-1985.

Quality is the responsibility of everyone. Connect with us